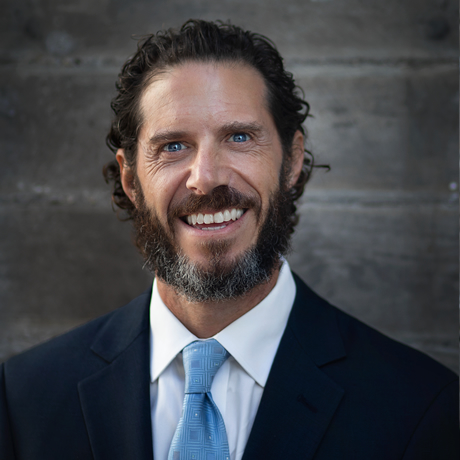 At eMusic, Michael supported launch of one of the world’s first digital audio subscription services (pre-iTunes). Technology has remained at the center of his path ever since, including at RollingStone.com, where he forged some of the earliest consumer brand sponsorships of concert webcasts. More recently, for Qello Concerts, Michael sourced and coordinated copyright and production for over-the-top (OTT) delivery of live and on-demand audiovisual music programming across connected devices from Amazon, Apple and Google.

During law school, Michael clerked for two prominent transactional entertainment and media law firms, as well as the Legal and Business Affairs department at Sony BMG. Thereafter, as an associate at a leading national plaintiffs’ firm, Michael litigated multidistrict mass torts and complex commercial fraud against the pharmaceutical industry.