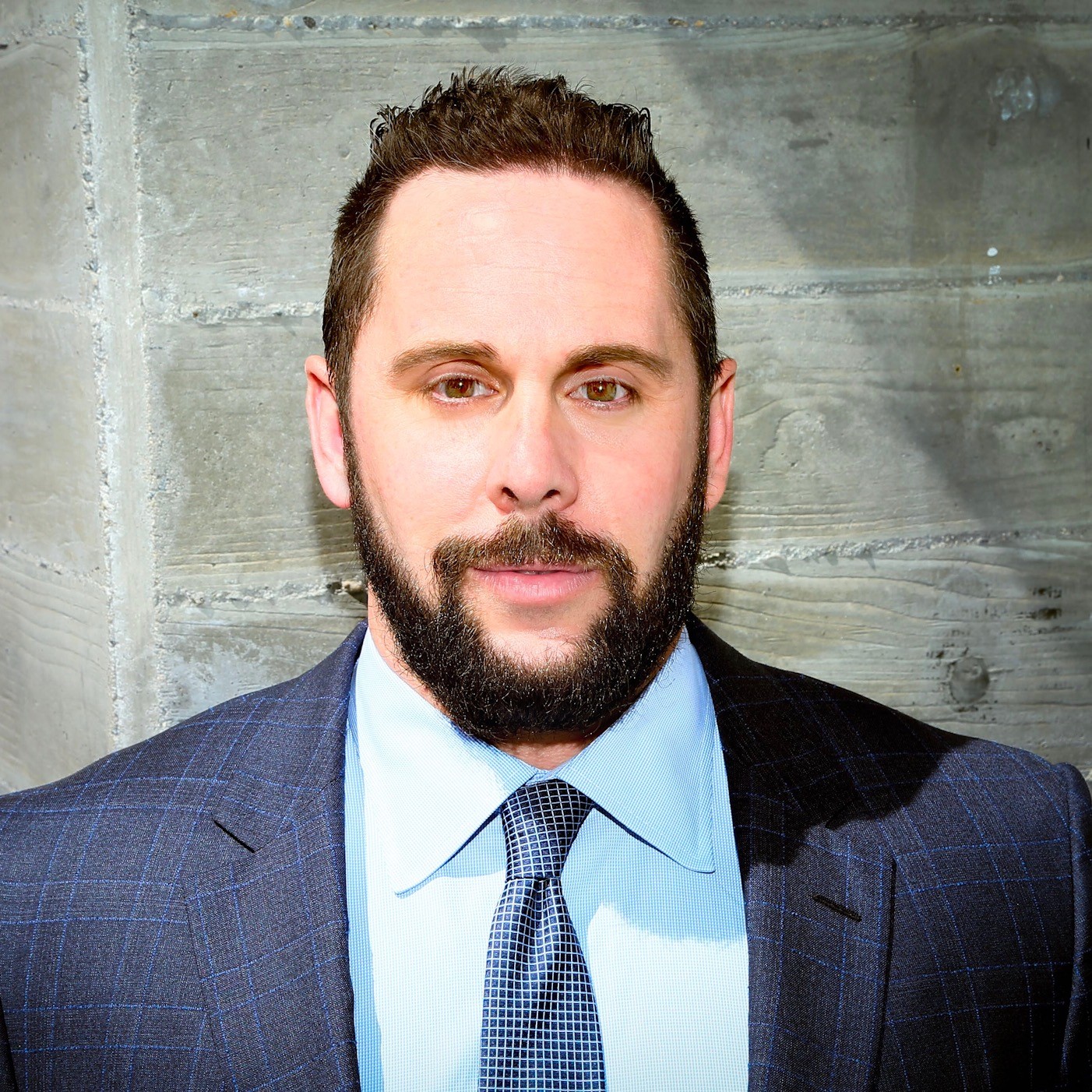 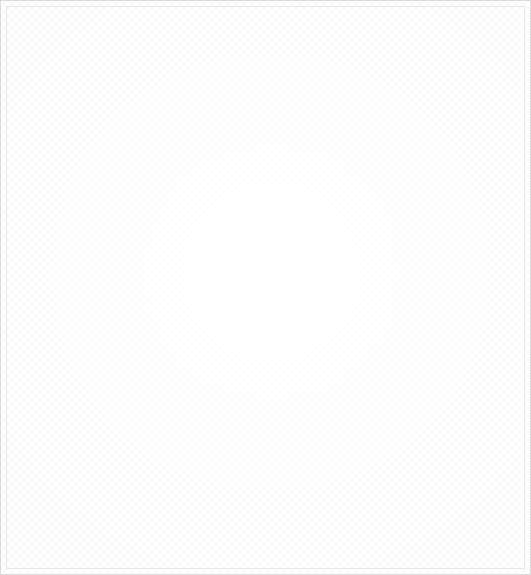 Mr. Trauben previously worked for many years at a high-profile and renowned large regional Firm in South Florida, having personally served clients throughout the nation in, among other things, myriad complex commercial and business litigation matters, including consistently litigating issues related to the protection of intellectual property rights.

UNIVERSITY OF MIAMI SCHOOL OF LAW